Feed in your details

At Holostik, we offer an extensive range of high-security holographic and non-holographic anti-counterfeiting products keeping the diversified requirements of the end-customers in mind.

Shrink sleeves have become the leading packaging application and are being

are known for their aesthetic appeal and functional adjustability. 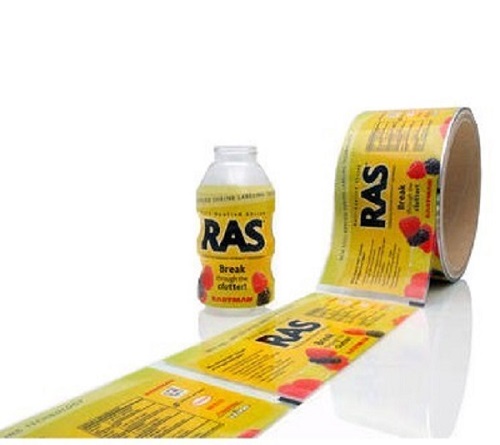 Shrink sleeves None printed have become the leading packaging application

and are being used majorly in many industries like beverages Printed Labels are the first communicators of a company, its brand image, the product’s personality. Hence, it is

important that a label should be very effective and powerful. Security labels are one of the most difficult things for the counterfeiters to duplicate.

Non Printed Labels are the first communicators of a company, its brand image, the product’s personality. Hence, it is

important that a label should be very effective and powerful.

We provide up to 9 colour printing

Packza offers a wide range of mono cartons, adapted to its customers’ specific needs, whether it is to protect your products or maximize your products’ point of sale visibility. Packza has the flexibility & the expertise in different formats and print them with multiple options to enhance your products. May it be metalized cartons or window patched ones or from special substrate or by soy inks, Packza does it all. 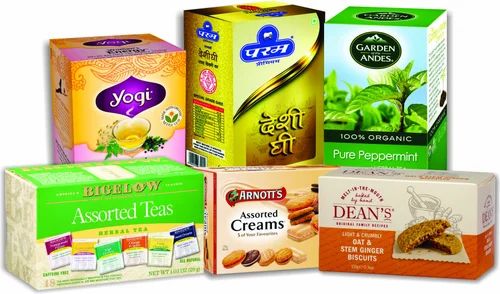 Based on our state-of-the-art designing and manufacturing facilities, we provide a huge assortment of qualitative and exclusive range of packaging material that is catering to the requirements of diverse industries across the globe. Our flexible and versatile packaging material is reckoned for their outstanding features like rigid packaging, brilliant designs and prints, excellent clarity and impact strength. 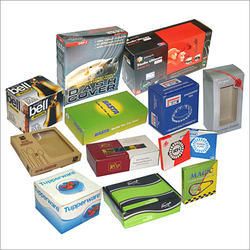 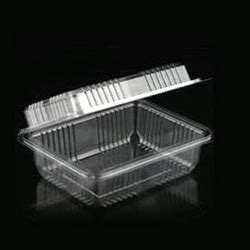 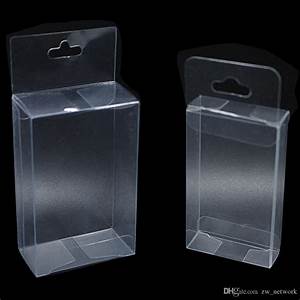 Packza is a manufacturer of precision engineered tubes in a variety of materials & to a wide range of specifications. Defence Standard Tube, Waveguide, Heat Exchanger Tube and 'standard' General Engineering tubes are all available from stock - with our modern manufacturing facility ready to fabricate tubes to meet your specific requirements with a minimal lead time.

We have gained immense appreciation from clients for manufacturing and supplying an excellent quality Badminton Rackets. Designed wisely using finest quality product materials, these are available for clients in a wide range of colors. 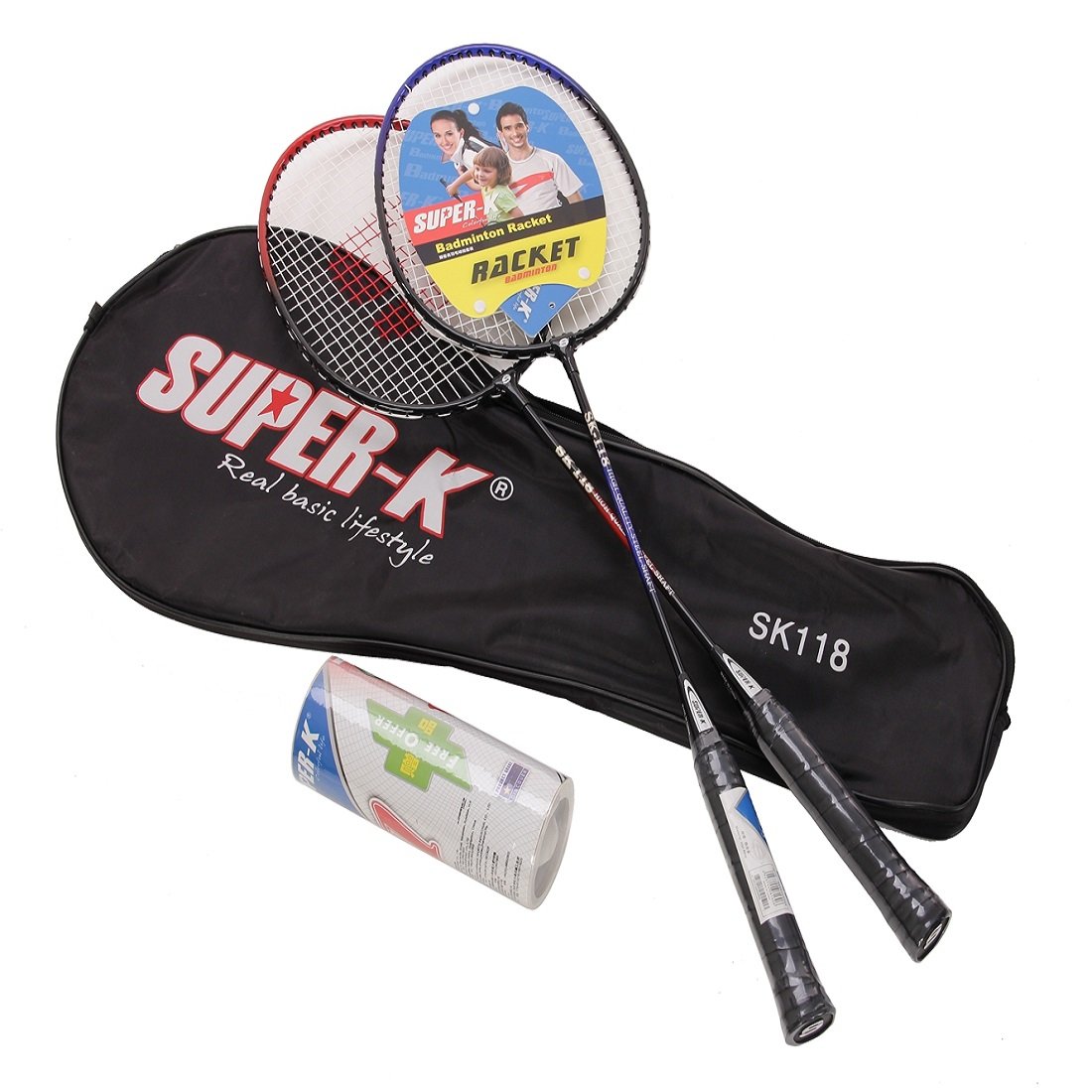 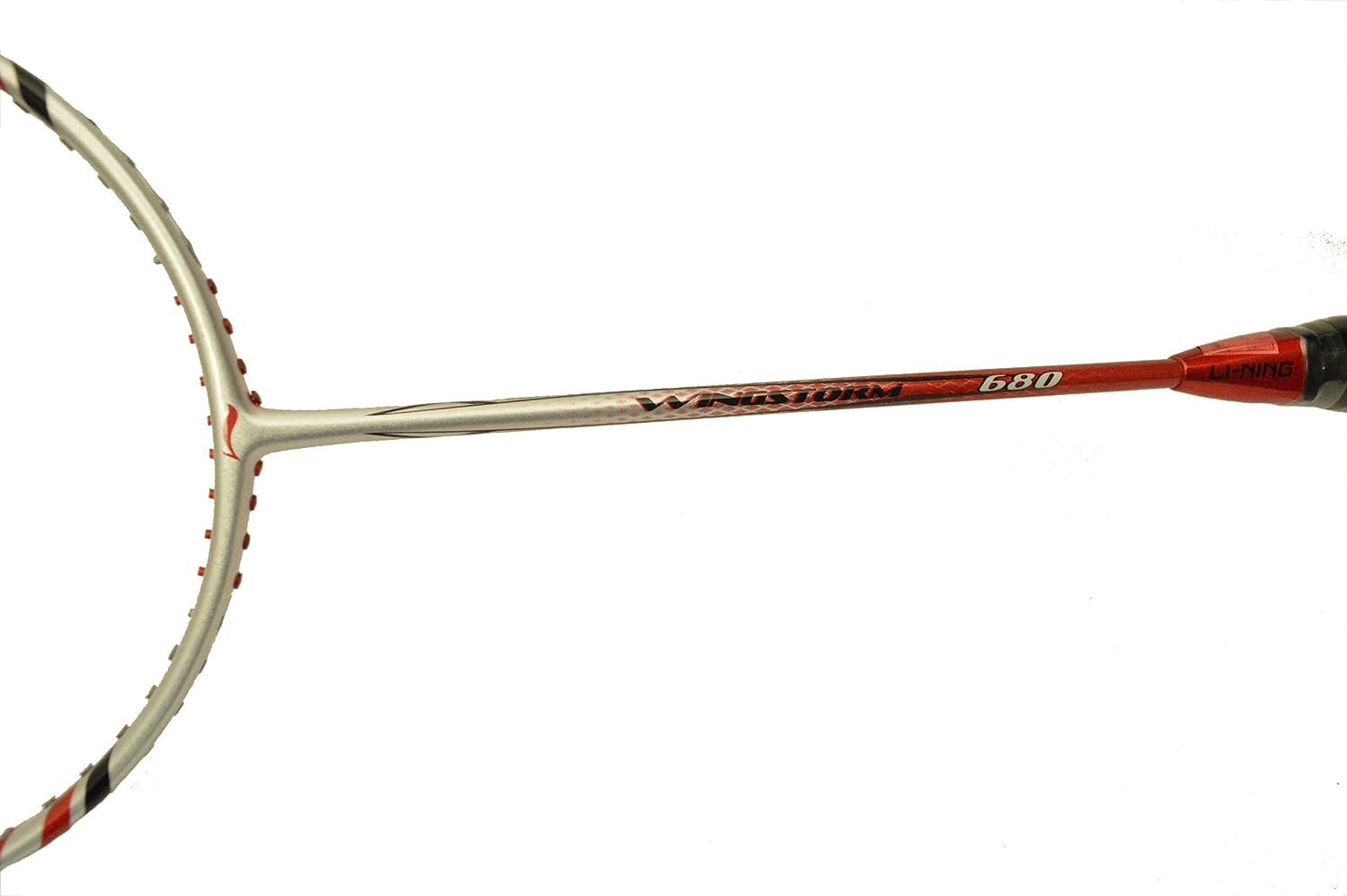 PVC film is used as shrink and stretch wrap for industrial and consumer goods and as pallet wrap, however, on a much smaller scale than polyolefin films. Other uses include bags, liners, bottle sleeving, adhesive tape backing, labels, blood bags and I.V. bags. It is often PVDC coated when improved moisture barrier properties are required. 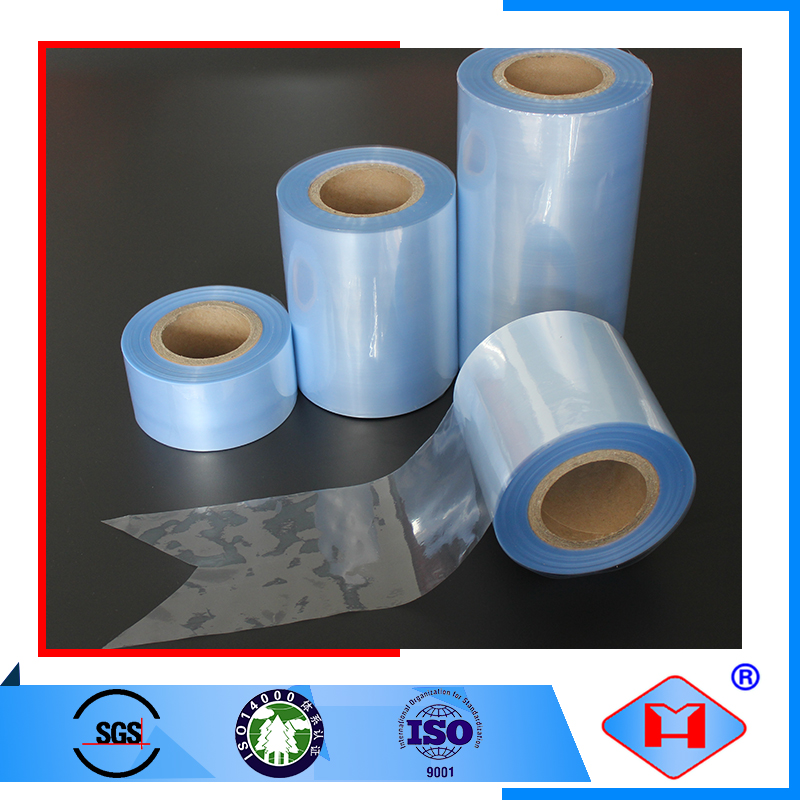 PE or polyethylene is used in greater volume than any other thermoplastic in the world. This low cost, versatile plastic is also the most commonly known because of its use in consumer markets. Polyethylene film is the substrate used for grocery bags and food packaging. Additionally, PE film is frequently thermoformed and manufactured into plastic bottles, medical packaging and other packaging applications. 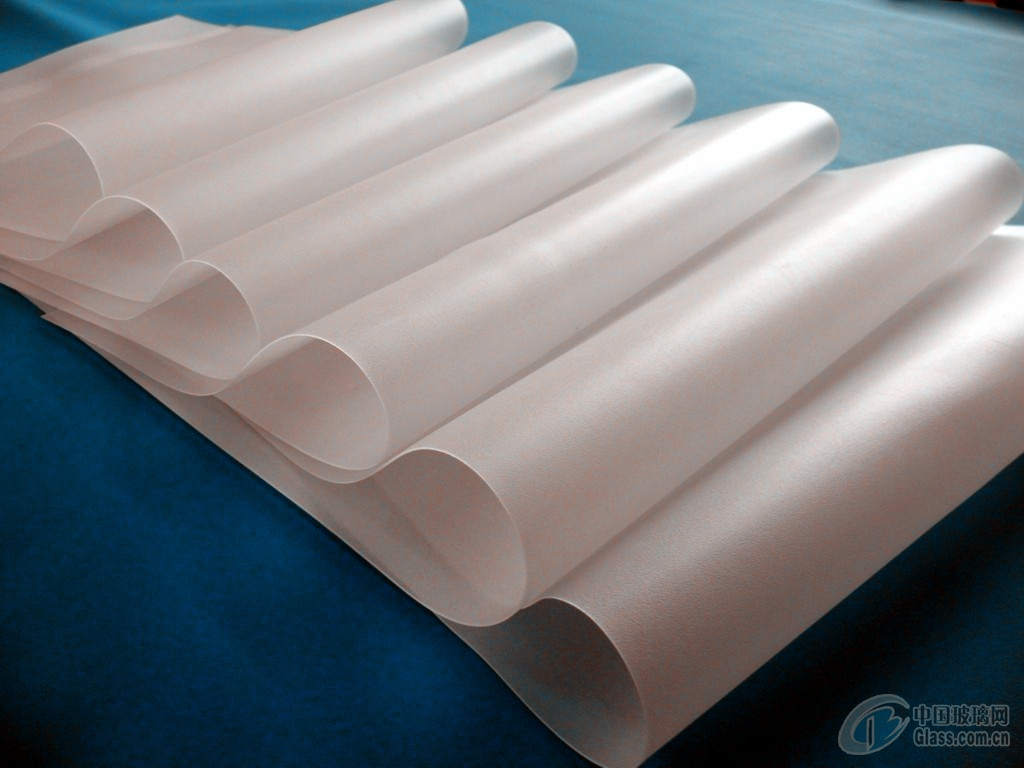 LDPE bags are moisture-free, odorless and toxic free, thus gives the best possible way for the safety of the packaging products. Sorbead India helps you in maintaining the efficiency and value of the products until they are not opened or they are not reached to the consumers. These bags are available in the range of sizes and shapes that can be selected based on the application, quantity, and shape of product which is being packaged for a long period. 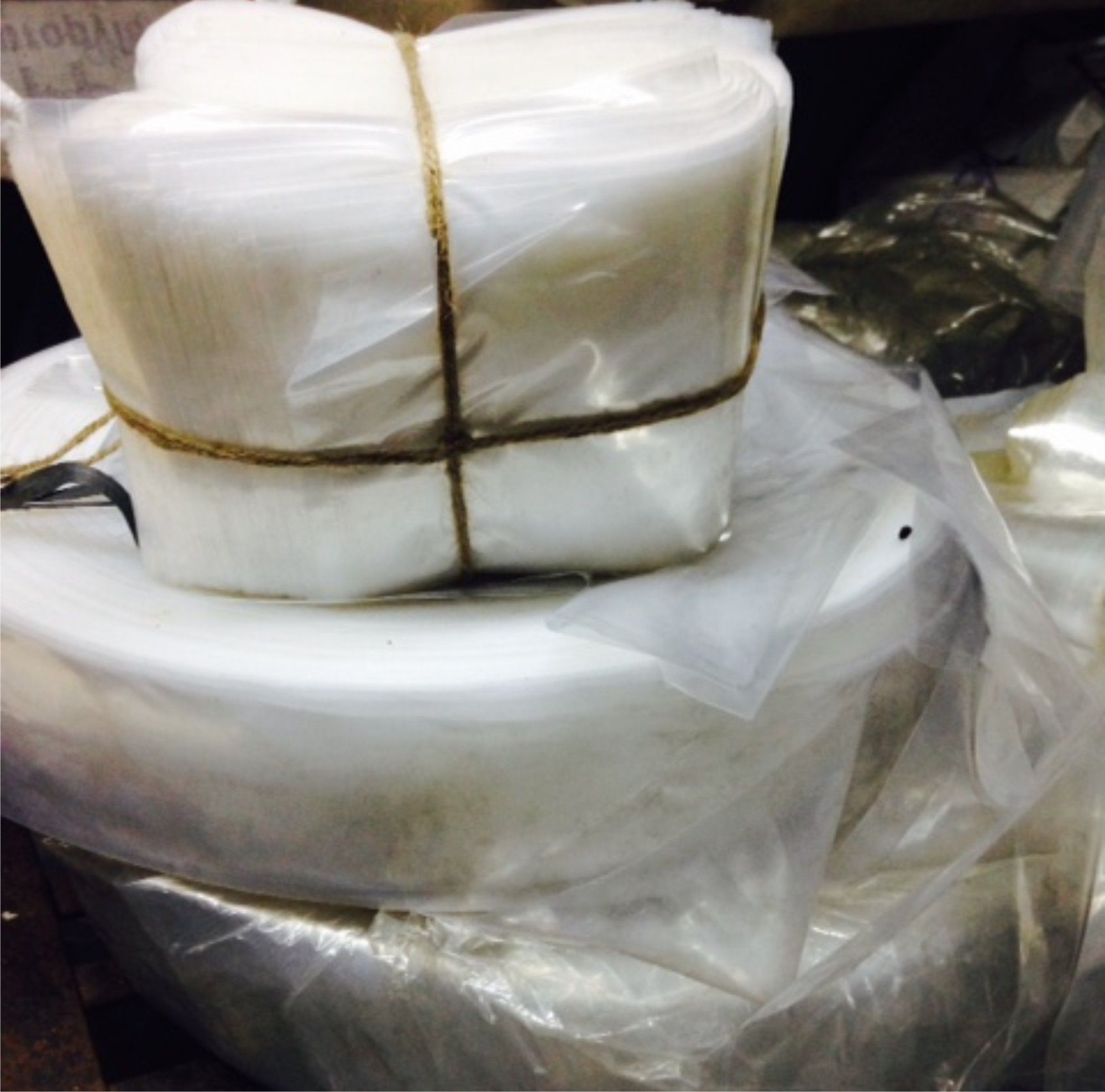 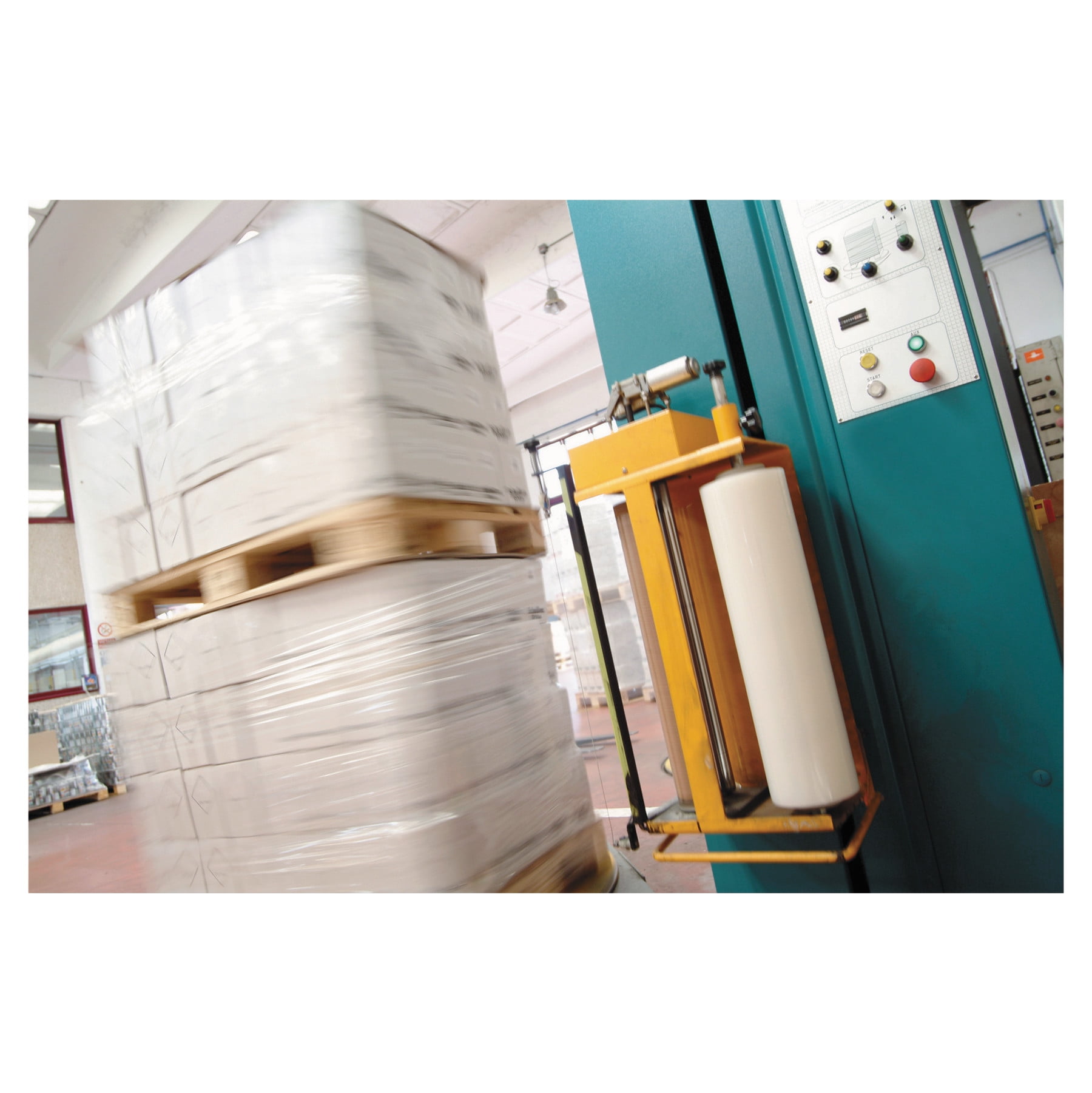 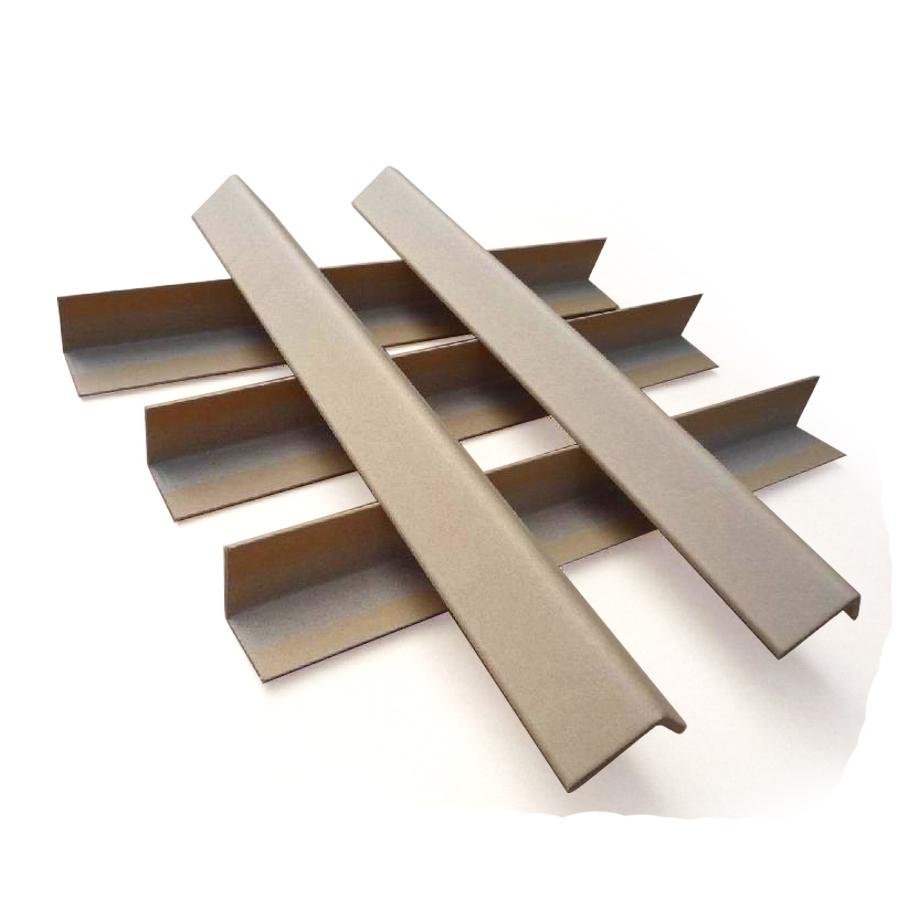